One of the key features of Cambridge is its storied history. From the university and its individual colleges to the architecture of the city and further afield, Cambridge is recognised as one of the most beautiful, historically significant cities in the whole country.

Staying at Clayton Hotel Cambridge, you’ll find yourself within close proximity to a wealth of history. So, without further ado, let’s look at some of the must-sees culture filled weekend in Cambridge. 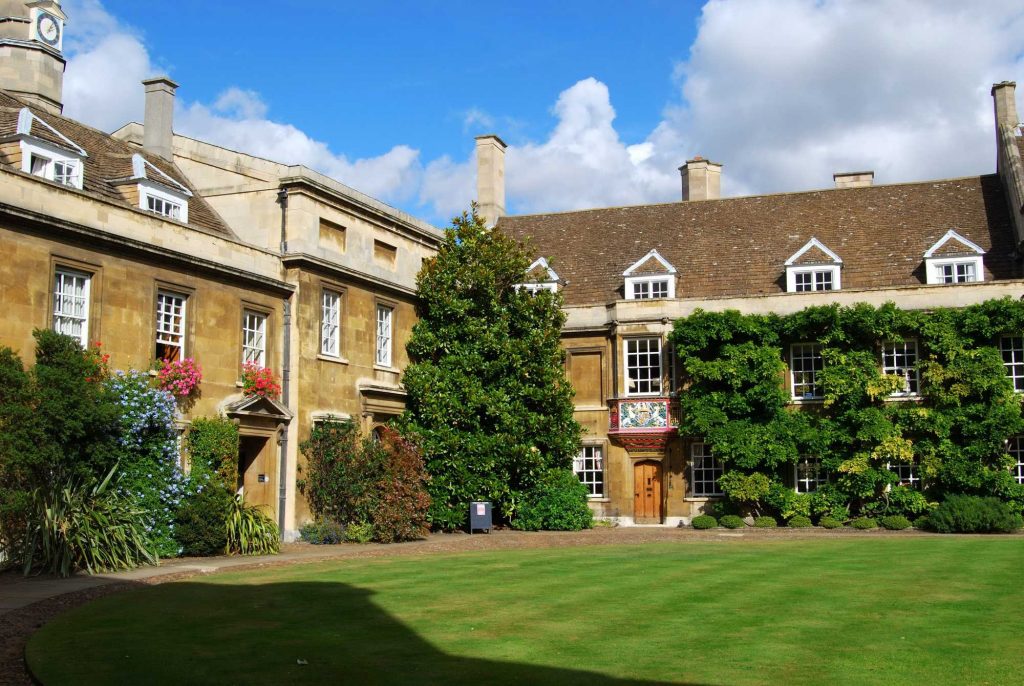 Dating all the way back to 1437, Christ’s College is one of the most well-known of all the Cambridge colleges.

Founded by William Byngham, the original name of the college was to be ‘God’s House’, but Henry VI had other plans. The King wanted the site Byngham was eyeing up for his own and what a king wants, a king gets. And so, the original site of the college became King’s College and Christ’s College was forced to relocate to its current location, where it has stood proudly ever since.

It’s only a ten-minute journey from your room at the Clayton Hotel Cambridge to see this beautiful building steeped in history.

Replete with olde worlde spelling, St Bene’t’s Church dates back to Anglo-Saxon times and is the oldest building in all of Cambridge. Right next door to Peterhouse College, the church has been on the same site since the 11th century.

Of what you will see, the tower is the oldest part and the only remaining Anglo-Saxon part of the structure, with the rest of the church rebuilt in the 19th century. It’s still an amazing structure and also a chance to see a truly beautiful piece of Cambridge’s history.

Only a ten-minute ride from your accommodation, it’s the ideal place to visit and take advantage of your hotel deal in Cambridge.

The second-oldest college of Cambridge University, Clare College dates back to 1386. It gains its name from Lady Elizabeth de Clare, who generously provided endowment back in the early 14th century, and it still remains largely unchanged to this day (apart from some of the interiors and being internet capable, obviously).

The Cold Court on-site has long been rumoured to be a design of the famous Inigo Jones, but no one is one-hundred percent sure. What you can be sure of is that you’ll be within touching distance of many of the best restaurants in Cambridge, so it’s the perfect place to sample some history and then sample some great food.

A simple 14th century chantry chapel, Duxford Chapel is an amazing example of near-perfect medieval England. With barely any work or changes, the chapel is a true step back in time and a wonderful place to visit.

Conjectured to originally be a hospital built to honour St John the Baptist, Duxford is a real, living piece of history and serious history buffs won’t want to miss it.