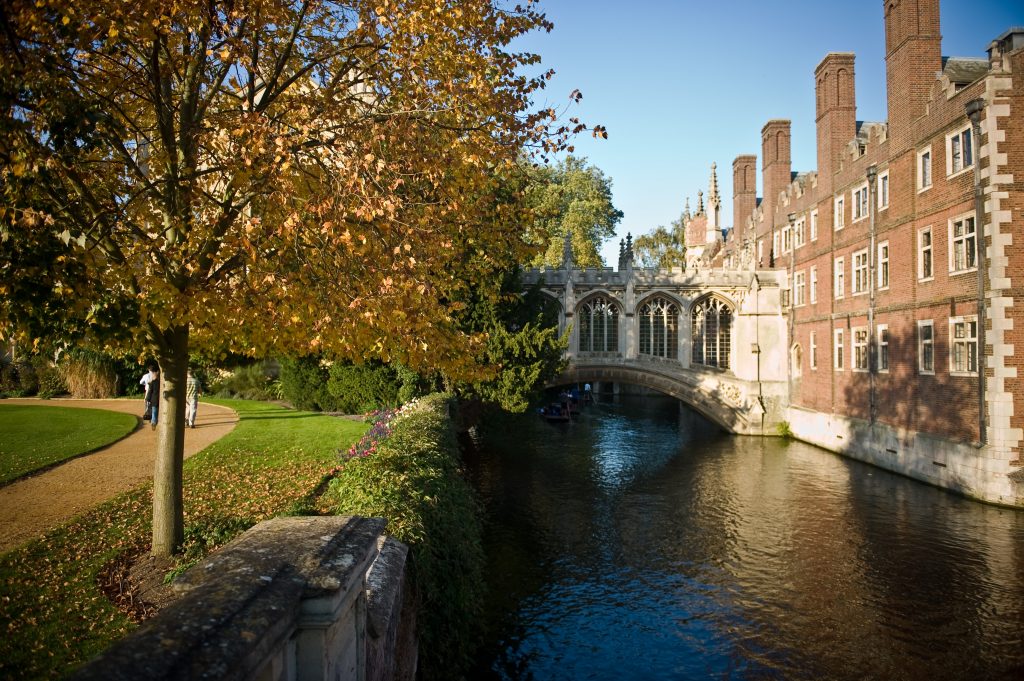 For such a busy, built up city there are still many areas of Cambridge that are best seen on foot. While a busy urban hub may not be your first thought for an active holiday, Cambridge is a beguiling mix of town and country with lots of great walking routes and stunning scenery to admire both in the centre and a little bit further afield.

A walk around the city centre will open your eyes to the stunning buildings, beautiful architecture and historical finds but, walking routes don’t end there. Why not venture outside of the city to see what else Cambridge has to offer? There are lots of walking routes in Cambridge – some are based around the city and are easy for all, whereas others will take you out into the countryside making them better suited to those with some hiking experience.

With so many walking routes to choose from, it can be difficult to know where to start, but we’ve narrowed them down to a few that are near Clayton Hotel Cambridge. Here are some of our recommended walking routes to try during your stay, all of which are easily accessible and not too far from the conveniences of the city centre.

The route around Coldhams Common is a manageable 2km long and takes walkers around the perimeter of the common, across grass and woodland. This is a relatively easy walk and is suitable for most levels of fitness and ability, though it isn’t wheelchair or pushchair friendly so do keep this in mind before you set off. 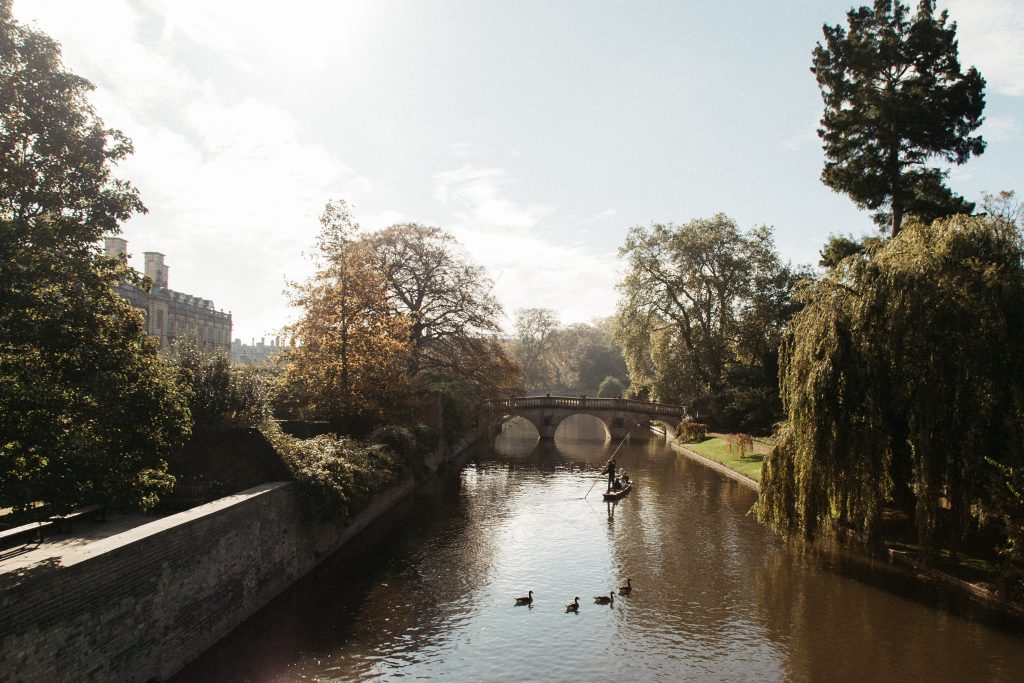 The River Cam is a long stretch of river that runs through the city of Cambridge. Visitors often associate it with punting but, it is also a popular walking route. There are a number of different walking routes running alongside The River Cam, all of which are lined with beautiful scenery and great views of different parts of the city. This is a popular walking route for those who are in the city after finding one of our Cambridge hotel deals, as it’s easy to get to from the hotel.

The walk around Jesus Green Park and Midsummer Common is 2km long and on a flat surface, meaning it is suitable for pushchairs and those that aren’t used to walking long distances or on uneven surfaces.

To experience a walk in Cambridge you don’t necessarily have to find a designated route as it is often just as enjoyable to wander around the city itself. Cambridge is made up of winding roads and narrow streets, meaning there’s hours of walking to be done.

There are many other walking routes in Cambridge, some of which can be found on the Cambridge City Council website. For those that prefer a more countryside experience consider walking around Anglesey Abbey or through Brampton Wood. If you’d like suggestions or maps, just come along to reception for more information.